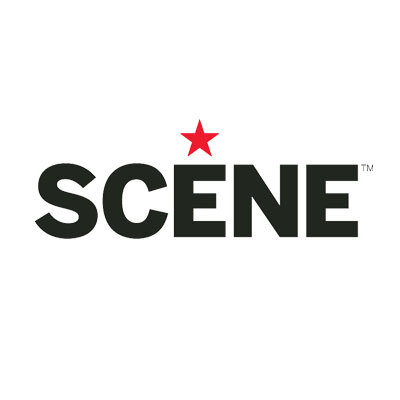 The primary business objective was to increase SCENE black card acquisitions through paid search media while lowering the cost per acquisition (CPA).

During the initial launch of our paid search campaign Search Engine People (SEP) discovered that SCENE website visitors werent converting on the first visit and were more likely to convert during a second or third visit. This analysis provided us the insight needed to launch a remarketing campaign using AdRoll and Googles Ad Network.

In the test campaign, Perfect Audience click-through rates outperformed AdRolls by 117%. This also resulted in a dramatic CPA decrease of 92%

Before this test, AdRolls CPA was consistent. When SEP increased the budget, the average CPA nearly doubled during the same period, given the number of impressions increased, while the number of conversions did not.

There could be numerous reasons why there is such a significant discrepancy between these two networks. But without unlimited access to data and analytics, it would be hard to make a definite conclusion as to the cause of why Adroll always has a significantly higher CPA than Perfect Audience.

In the overall performance results the CPA on the Perfect Audience network was 66% lower.

After showing these findings to the client, SEP recommended to continue using Perfect Audience. SCENE continued the use of Perfect Audience throughout the duration of the testing period and after its completion, with continually higher CPAs than Adroll was able to provide.