I've never made a big secret of the fact that as a commercial SEO and marketer, I am what most call a blackhat. When I change hats, it's gray at best. This is a choice that has brought up some interesting debates within my own blog, and occasionally on forums around the web. Since those conversations generally go a predictable place (but are always interesting), I thought it'd be nice to put the debate into the larger community. 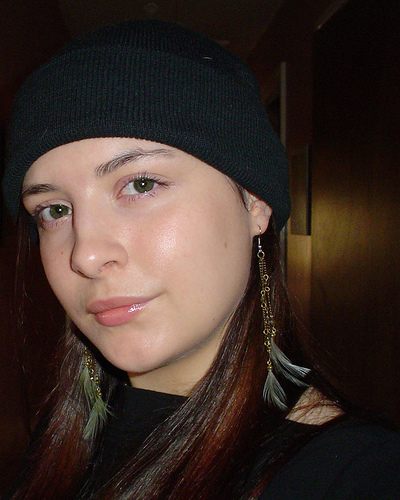 I expect that most readers will not agree with what I write here and I'm fine with that; it's not for everyone. But I thought it may be good to at least put the ideas out there. I can only speak for myself here, but I believe many of these answers would be similar throughout the blackhat community. Please note that for the sake of this discussion, I'm separating hackers from blackhats. We are different, and the confusion benefits neither.

The "Ethics" of Blackhat (Vs. Google)

I have no qualms about "tricking" Google.

Rewind time to when search engines were a fresh idea, and many people thought they themselves were unethical. Search engines are not invited to sites. They copy/cache content, and do whatever they can to profit from this content they were never asked to access.

Even ignoring the above statement, the double standards of SEO in the Google world make it quite difficult for someone to come in new to compete. I've mentioned YouTube Cloaking before. The New York Times apparently also gets this privilege. Well established sites with a substantial advertising budget? Those will never be banned or penalized. Many use blatant "doorway" pages, and will never have anything done against them. Any new site? Banned. So sometimes, a bit of stealth is necessary. 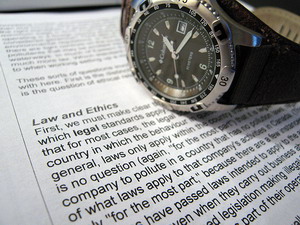 So from that alone, it's obvious that even if I was whitehat, Google would still not care about my business. They are handing entire control of niches over by way of green lighting (or ignoring) large and entrenched corporations who use practices I could not touch.

I can accept this; I believe no one is entitled to a rank just because they play by the rules, and Google shouldn't have to worry about each business. There's only so many rankings to go around. But at the same time, I'm going to not going to change my business to help Google's business. Rather than stagnate, I compete.

The last major point is that I'm not at all confident in the true longevity of most [competitive] sites. Rules change, especially with Google. Before they began aggressively attacking paid links, how many people felt their sites were secure? The sense I got was the vast majority. Restriction has been slowly tightening since then from everything I've seen and experienced. If I'm going to pour hours and hours of development time into building a site, I want to know it's going to rank. I don't want to worry about miscellaneous "guidelines" changes, or "special cases". I don't want to worry about some Google base or local dropdown knocking my site down 5 inches. I don't even want to worry about the possibility of negative SEO. I don't want to put my faith in one individual site. I'd rather distribute the risk.

The "Ethics" of Blackhat (Vs. Webmasters)

After the ethics vs. Google conversation subsides, normally it changes to "what about the webmasters you're ranking above? Don't you feel bad cheating?"

Once again, no. First and foremost, no one is entitled to rank just because they play by an arbitrary set of rules that no one really ever agreed to, signed, or otherwise implied was ok. If that's the lay of the land, perhaps I should be able to make some rules. Would it be unethical for random people I meet on the street to not follow those? I think not. 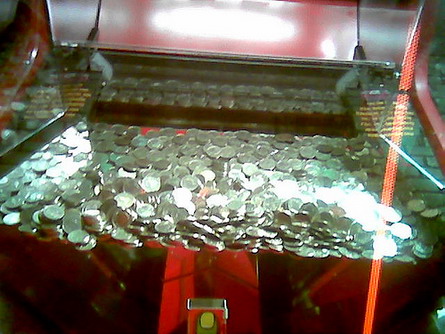 Beyond that, my view is that in business our success is dictated by the risks we are, or are not willing to take. Any site I end up outranking made their decision to play it safe, and that was a perfectly respectable call. I'm sure they'll enjoy their ranking for many months after the blackhat site has been reported by a disgruntled SEO and is banished from the rankings. My decision was to not play it safe, and as a result their are consequences for the action. These choices are not moral judgements and they are not indications of personality outside of business. They are business models. Longevity vs. Fast income. Neither is inherently better than the other. They are just different. There is reward for risk.

I suspect I'll take some heat for this. But in a internet landscape where Google is essentially revolting against competitive SEO with tight restrictions, "usability" additions that remove emphasis from the search results and onto maps, Google Base/Checkout, and their paid listings, I do not feel at all comfortable investing my money into a site that may or may not be alive/ranking/in a niche where ranking still matters several years from now. Google is looking out for Google, and no one else. I will do the same.

As soon as clients are added into the picture, this entire ethical beast changes direction a bit. But hey, that's for another entry someday.

As always, constructive criticism or intelligent debate is welcome. My only request is that nothing get abusive.

If you liked this post(or just feel the need to spy on us evil types), feel free to drop by. I write regularly at Slightly Shady SEO covering whichever topics I feel like (typically PPC/SEO) and always enjoy a lively debate 😉

62 thoughts on “Blackhat Ethics: Whose Rules Are They Anyway?”